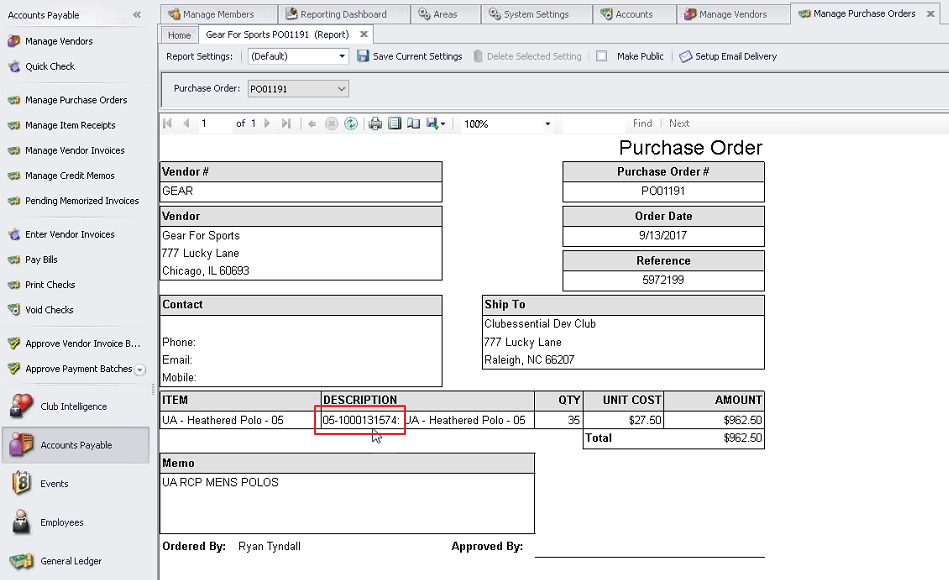 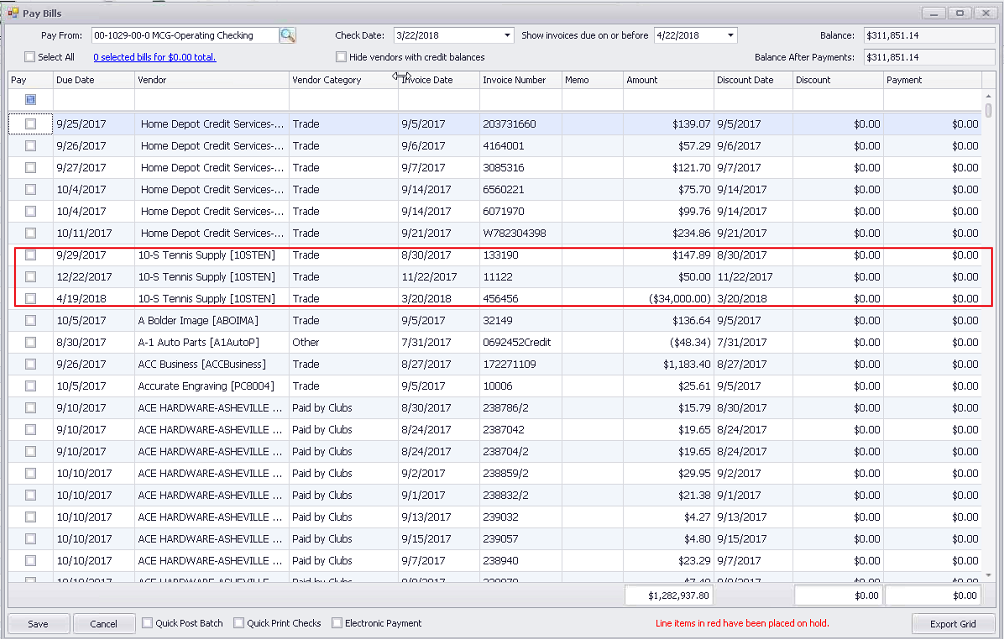 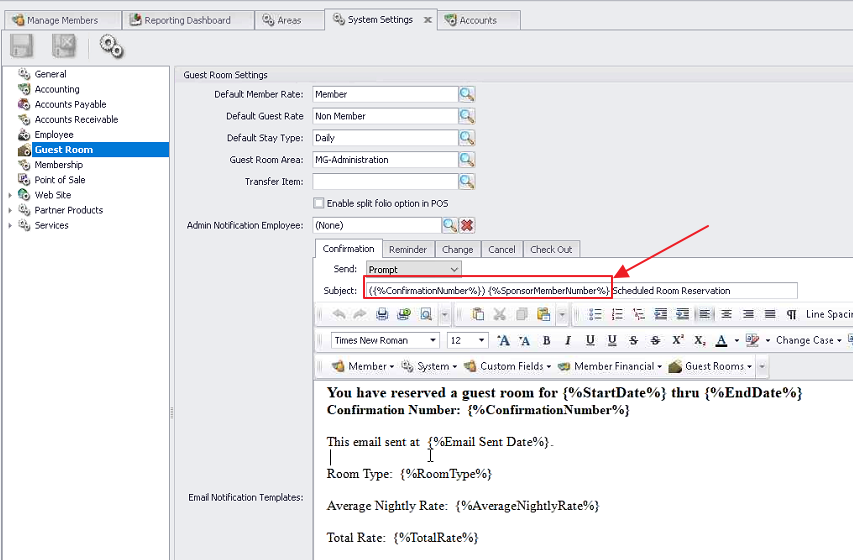 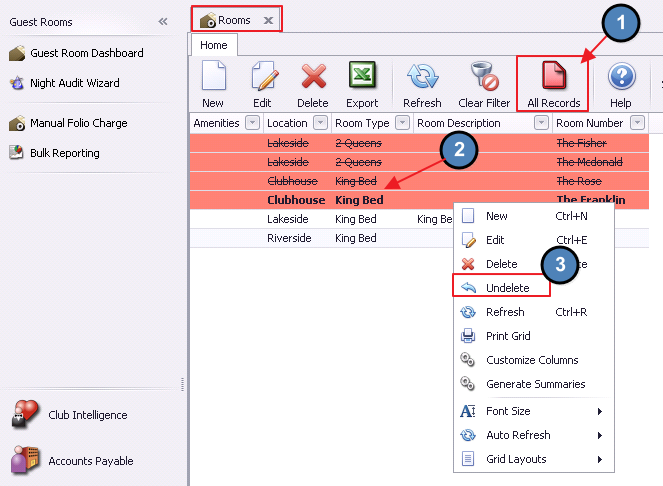 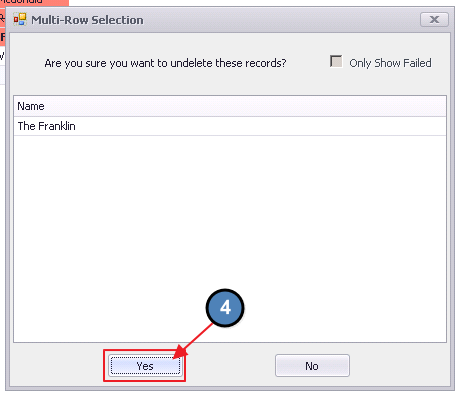 Please Note: This feature will only work in Member Charge Wizard, and will not work if ringing up at POS.